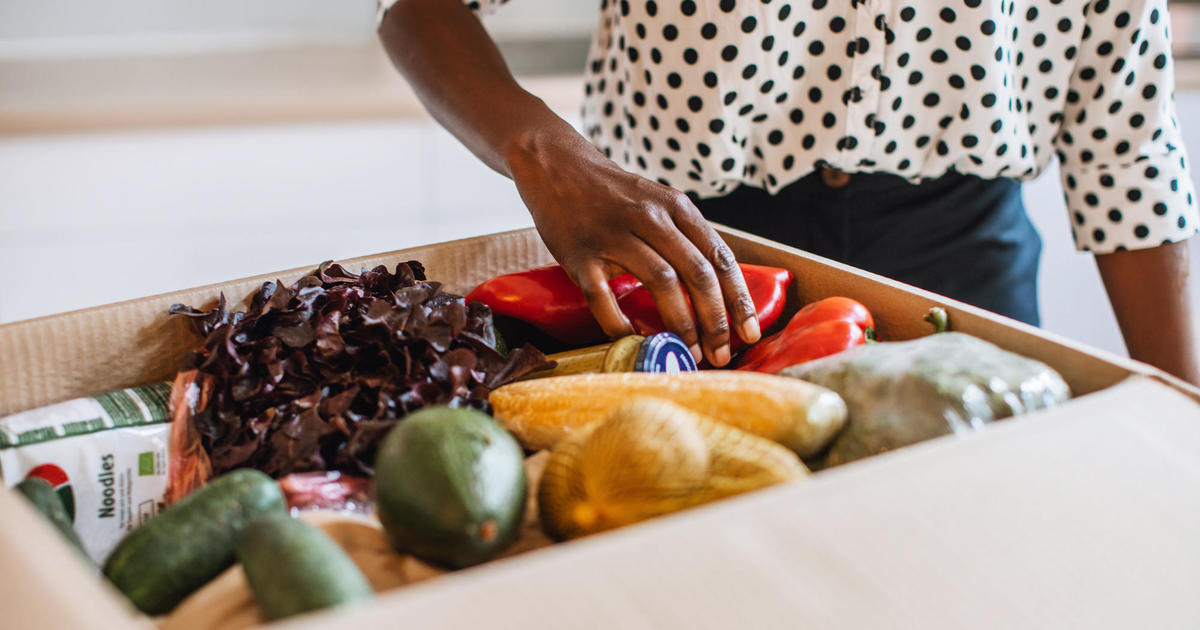 When COVID-19 pushed grocery stores onto the “front line” of the war against the pandemic, Albertsons, the nation’s second-largest supermarket chain, sought to have their employees designated as “essential workers.” CEO Vivek Sankaran teamed up with the United Food and Commercial Workers union in the spring to call for added protections for grocery workers. The supermarket also temporarily boosted its workers’ pay and showered them with praise, with Sankaran and Chief Financial Officer Bob Dimond personally expressing their thanks in the company’s latest earnings call with investors.

Now, the company is outsourcing some of those jobs to gig workers on platforms such as DoorDash. Albertsons confirmed in a statement that it is moving away from running its own delivery services in certain locations and instead using third-party apps. The company operates more than 2,200 supermarkets in 34 states, including the chains Acme, Carrs, Pavilion, Safeway, Tom Thumb and Vons.

“In early December, Albertsons Companies made the strategic decision to discontinue using our own home delivery fleet across a variety of market areas and states, beginning February 27, 2021. Our HR teams are working to place all impacted associates in stores, plants, and distribution centers,” company spokesperson Andrew Whelan said in a statement.

Knock LA, a left-leaning publication in Los Angeles, first reported the story this week, citing two drivers at Safeway and Vons stores in Southern California who are losing their jobs.

DoorDash told SFGate that its partnership with Albertsons is nationwide, and not related to California’s recent passage of Proposition 22, a law that classifies platform drivers and other gig workers as independent contractors.

Labor advocates, however, were quick to blame the new law for the supermarket’s decision to outsource jobs. Passed with 58% support after gig companies donated over $200 million to the effort, Proposition 22 exempts ride-share and gig-platform workers from most labor laws, such as minimum wage, overtime pay or the right to form a union. Critics of the law said it would incentivize companies to ditch jobs in favor of low-paid contractors.

“My outlook is that as many companies as possible would switch over to this model. Why wouldn’t you?” Steve Gregg, a ride-share driver and anti-Prop 22 activist, told CBS MoneyWatch in November, during a campaign leading up to the passage of the law, “That would mean the working class has no rights, in the richest economy on earth.”

“Exploiting the passage of Prop. 22 to destroy the good-paying jobs of these dedicated frontline workers, in the middle of this public health crisis, is simply wrong,” Marc Perrone, president of the United Food and Commercial Workers, which represents many food system employees nationwide, said in a statement Tuesday. “[I]t is stunning that Albertsons would fire these courageous and hard-working men and women keeping our food supply secure.”

Albertsons declined to put a number on potential layoffs, saying it would try to secure jobs for former drivers elsewhere in the company. A UFCW official and a driver estimated that between 300 and 600 drivers could lose their jobs.

“While it’s too soon to speculate how many associates will ultimately accept positions, Albertsons Companies divisions plan to offer positions to each impacted associate interested in working in the divisions,” the company said in a statement. “We can tell you that all associates who stay in their current roles through the end of this transition but choose to leave may be eligible to receive severance benefits according to the company’s plan — we will work with them on their individual situation. We are also offering an incentive bonuses to associates in those positions who stay through February 27.”

However, one veteran driver for an Albertson’s unit in Orange County said he has yet to receive help finding new work, and that the only job a supervisor suggested to him was as an in-store clerk working part-time hours — less than half of the over 60 hours a week he currently works as a driver, he said. He said he was offered a $1,500 bonus for staying through the end of February, which is less than his monthly rent, and fears losing his employee benefits, including health care, in the middle of a pandemic.

The driver asked to remain anonymous so as not to jeopardize his chances of landing a job elsewhere with the company.

“I didn’t think this was going to happen. We’re essential workers. We work at a grocery store, of all places,” the driver said. “There was no warning. [Business] was not slow. We just don’t get it.”

He added, “I’ve been working there for 15 years, and I’m going to be part of statistics now.”

The affected workers are not represented by a union. In fact, the UFCW credits the fear of platforms like DoorDash with the success of a campaign this fall to organize more than 200 Safeway Bay Area drivers, according to Jim Araby, strategic campaigns director for UFCW Local 5. He said while a recently negotiated contract protects some of the Safeway drivers’ work, he doesn’t believe the issue is settled.

“I know we’re going to have a fight over this,” he said.

Albertsons said the decision to outsource delivery would help it bolster its profitability in a retail sector that traditionally has low profit margins but has seen its delivery business surge since the pandemic.

“This decision will allow us to compete in the growing home delivery market more effectively. Since the COVID-19 outbreak, our eCommerce business has risen to new heights and has become more strategically important to Albertsons Companies. Our goal is to truly make eCommerce a competitive advantage,” Whelan, the spokesperson, said in a statement.

Grocery delivery and pickup is the fastest-growing part of Albertsons business, which brought in $68.2 billion in revenue last year, Sankaran said on the company’s latest earnings call. In its most recent quarter, online orders more than tripled, according to securities filings.

Albertsons had lagged its competitors in online grocery, with less than 1% of its revenue, or $590 million, coming from online sales last year, according to research from eMarketer and Edge by Ascential, an ecommerce company.

In October, the company announced  its first ever shareholder dividend.