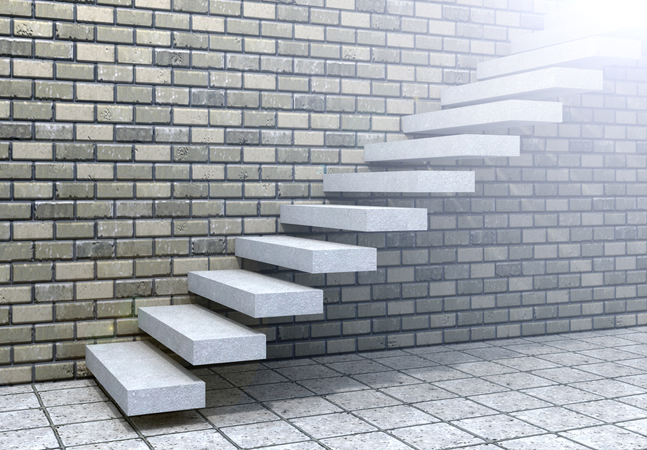 Coding Dojo’s annual report reviews the top programming languages based on what employers are looking for from applicants, specifically which languages appear most often in job descriptions. That data is then compared to previous years.

Generally speaking, the Coding Dojo report finds that the number of jobs had been steadily rising for most programming languages since 2017 except for a few outliers like like Perl and PHP, but in the 2021 report, every language’s demand dropped due to the COVID-19 pandemic.

But this is Visual Studio Magazine, so let’s look at what’s most important to the .NET/Microsoft ecosystem.

Perhaps surprisingly, the No. 1 in-demand programming language for 2021 in that landscape is Visual Basic, not C# (or TypeScript, or F# ….).

“Across all the languages we review, Visual Basic and R are the only two that rose,” Coding Dojo said. “Not just rose in our rankings, but actually had more jobs than this time last year. A particularly impressive feat, given the situation.”

The report doesn’t specify if “Visual Basic” refers to the “classic” VB that still sports a widespread audience of die-hard supporters or VB.NET, but it’s probably the latter.

The full list of top 10 programming languages of 2021 is:

The top languages of previous years since 2017 are presented in the chart below, which doesn’t include Visual Basic.

“While jobs in general have dropped, that was to be expected,” Coding Dojo said. “It’s been a tough year. But the drop wasn’t all that huge. It’s worth noting that jobs are hovering around where they were two years ago. Is this a setback? Of course. But it’s not a catastrophe. The programming industry has held strong, and developers are still in huge demand.”

How much in demand?

The Dice tech salary report provides that information, showing a systems architect’s average salary in 2020 was $140,658, with other listing including:

As far as tech salaries related to specific skills, the top skill is RabbitMQ, with an average salary of $136,151, but the report doesn’t find any skills in the top 35 that are directly related to .NET or Microsoft.

The situation isn’t much better for the “highest average salaries by programming skill” chart, either, where the top-ranked .NET/Microsoft skill seems to be No. 18 Transact-SQL (T-SQL), the Microsoft implementation of the SQL standard. It’s pegged at $112,733 for 2020, up 3.4 percent from the previous year.

Just behind that in 19th place is TypeScript, Microsoft’s open source, type-optional take on JavaScript, garnering an average salary of $112,469 in 2020, up 0.7 percent from the prior year. Microsoft’s flagship programming language, C#, doesn’t even make the list (nor does F# or VB).

Looking across the whole spectrum of Dice skills data as presented in the Skills Appendix finds these entries specifically related to .NET or Microsoft:

Visual Studio Magazine readers are into coding, though, so let’s see what Dice said about programming languages.

“When it comes to programming languages, tried-and-true stalwarts such as Python (up 0.3 percent, to $112,388) and JavaScript (up 1.5 percent, to $102,346) were either flat or saw increases,” Dice said. “Regardless of the broader economic situation, companies need technologists who know the world’s most popular programming languages, both to build new products and maintain legacy code. Knowing data-related languages such as R (up 0.8 percent, to $112,958) and Scala (down 3.1 percent, but still sitting at $124,066) likewise proved profitable, given the centrality of data analytics to company operations.

“As companies rush to embrace digital transformation, they’re also embracing newer languages such as Kotlin (down 6.9 percent, to $114,531) and Swift (down 4.2 percent, to $111,988) for building the next generation of mobile apps, even as they maintain the mountains of mobile-centric legacy code written in Java (virtually flat year-over-year, with an average salary of $114,347) and Objective-C (down 5.6 percent, $115,489). However, these newer languages have a long way to go before they can reach the pervasiveness of current incumbents.”

More information on the reports, including methodologies, can be found here for Coding Dojo and here for Dice.

David Ramel is an editor and writer for Converge360.

Is Python the Future of Web Application Development? – GISuser.com