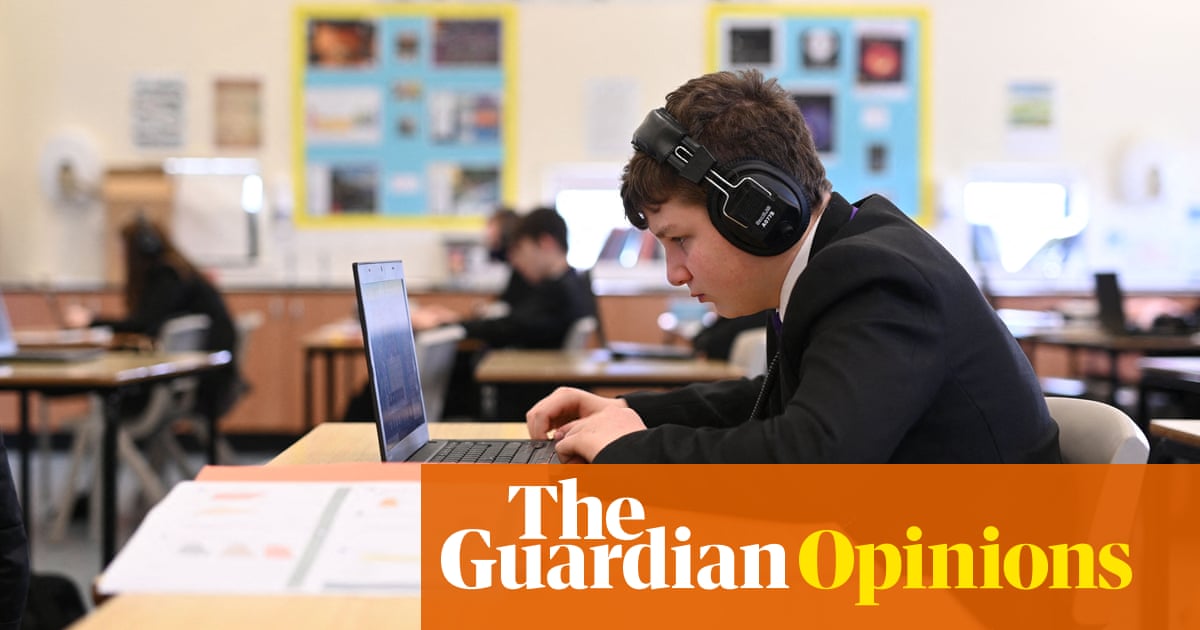 The erosion of job security and the prospects of millions of UK workers due to casualisation and outsourcing is widely recognised to have transformed the experience of work. Between 2000 and 2016, the number of zero-hours contracts increased fourfold. Such trends are meeting with increased resistance. Last week, Uber drivers won the right to a minimum hourly wage and holiday pay.

Through the replacement of permanent staff with service contracts, public sector employers such as the NHS have been part of the shift towards more precarious employment. The exposure of a company that was paying Sri Lankan teenagers £1.57 an hour to tutor primary school pupils shows that schools in England are now being pushed down a similar path. Parents and teachers want to make the most of the £1.7bn catch-up fund provided by the government. But as difficulties with the scheme emerge, it seems far from clear that it will boost schools and teachers. On the contrary, the use of public funds to build a system that supplements lessons by qualified teachers with far cheaper ones delivered via the internet, by unqualified people thousands of miles away, could undermine them.

The company found to have been using 17-year-olds, Third Space Learning, has now introduced a minimum age of 18. The Department for Education has said it will conduct a review. But the decision to spend public money on tutors in Sri Lanka and India raises important questions about technology, education and the broad social and economic consequences of the pandemic.

Unquestionably, in countries where large numbers of people have digital access, Covid-19 has changed the way we work and learn. Online meetings, conferences and lectures have become mainstream; being in the same place as colleagues or classmates is no longer a prerequisite. But while many people, not least the tech industries’ cheerleaders, have been quick to point out the opportunities that this opens up, there has yet to be a reckoning with the threats. Outsourcing manufacturing or back-office functions to countries with cheaper labour is nothing new. The question now arises: why employ tutors, teachers, or anyone who does anything that can be done remotely, in countries where wages and living costs are high?

The answer is obvious, for anyone who recognises that such activities and institutions are not reducible to a simple exchange. In any community or society, people do things together. Education and work are not economic abstractions, but part of life. However, a fork in the road lies ahead: workforce issues are already widely recognised to be the single biggest challenge facing the health and care system. In education, too, the high dropout rate of teachers is a cause for concern, while university lecturers are chronically insecure.

The social care and early years workforce is seriously undervalued and underpaid. Either the government makes a decision to invest in the people who deliver these services, on behalf of a public that values skilled jobs, or public sector work is likely to become more unstable, as the same pressures that have driven insecurity in the private sector are brought to bear. As decisions regarding the catch-up fund make clear, champions of the public sphere as a space exempt from the relentless rush for profit have their work cut out.