Companies spend a lot of money on technology. They waste a lot, too.

It happens for all sorts of reasons. Maybe they are chasing the latest shiny new thing. Or they misunderstand what consumers want. Or they build something new rather than buy off the shelf.

Whatever the reason, the likelihood of spending mistakes is greater than ever, as the pandemic has made companies scramble even faster for new tools, to accommodate people rushing to work from home. Worldwide IT spending is expected to reach $3.9 trillion this year, up 6% from last year, according to Gartner Inc., a research firm.

“With Covid, everyone’s seeing digital acceleration, but very few organizations are tracking what they’re getting in terms of business outcomes,” says James Anderson, research vice president at Gartner. “Where are people wasting money? They’re not using business metrics to influence investment. They’re doing what people tell them to do.”

The Wall Street Journal asked technology leaders and businesspeople about the biggest tech mistakes companies make that cost them money. Here are some of their answers.

Spending too much on the cloud

Everybody knows the benefits of the cloud—lower infrastructure and storage costs, for instance—and the technology is improving all the time.

But many companies end up spending way too much to make the move online—because they don’t realize what the shift entails. According to Gartner analyst Ed Anderson, organizations that lack plans to track and monitor cloud costs overspend by an average of 40%.

“Basic services in the cloud continue to decrease in price, and by being deployed in the cloud you can take advantage—but this does not always happen automatically,” says Brian Tosch, principal consultant at Tech DNA, a Seattle-based technology-advisory firm.

Often the problems arise because of poor planning. Many companies simply move all of their software online as a whole—so it can operate in the cloud instead of on the company’s servers—without modifying it. Michael Kauffman, principal and chief legal officer at Tech DNA, calls these kinds of moves online “lift and shift.”

The problem: If software isn’t modified, it may run all the time and draw on cloud resources needlessly—running up big usage costs.

This could happen with lots of applications, such as email and collaboration systems, says Mr. Anderson. Most applications are written so that you “launch the application and let it run. That model isn’t necessary in [the] cloud, because resources can be allocated dynamically when the application needs them.” 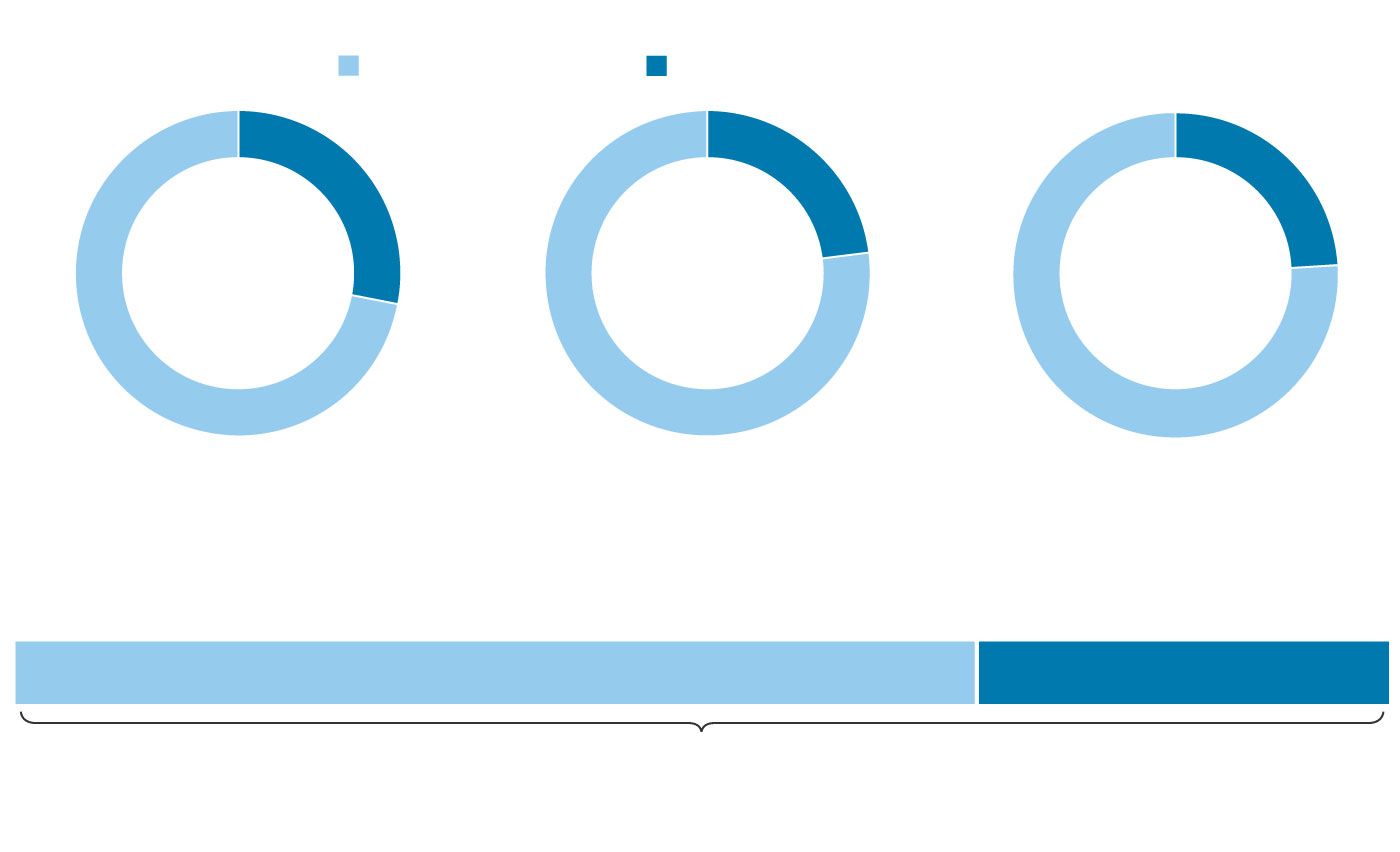 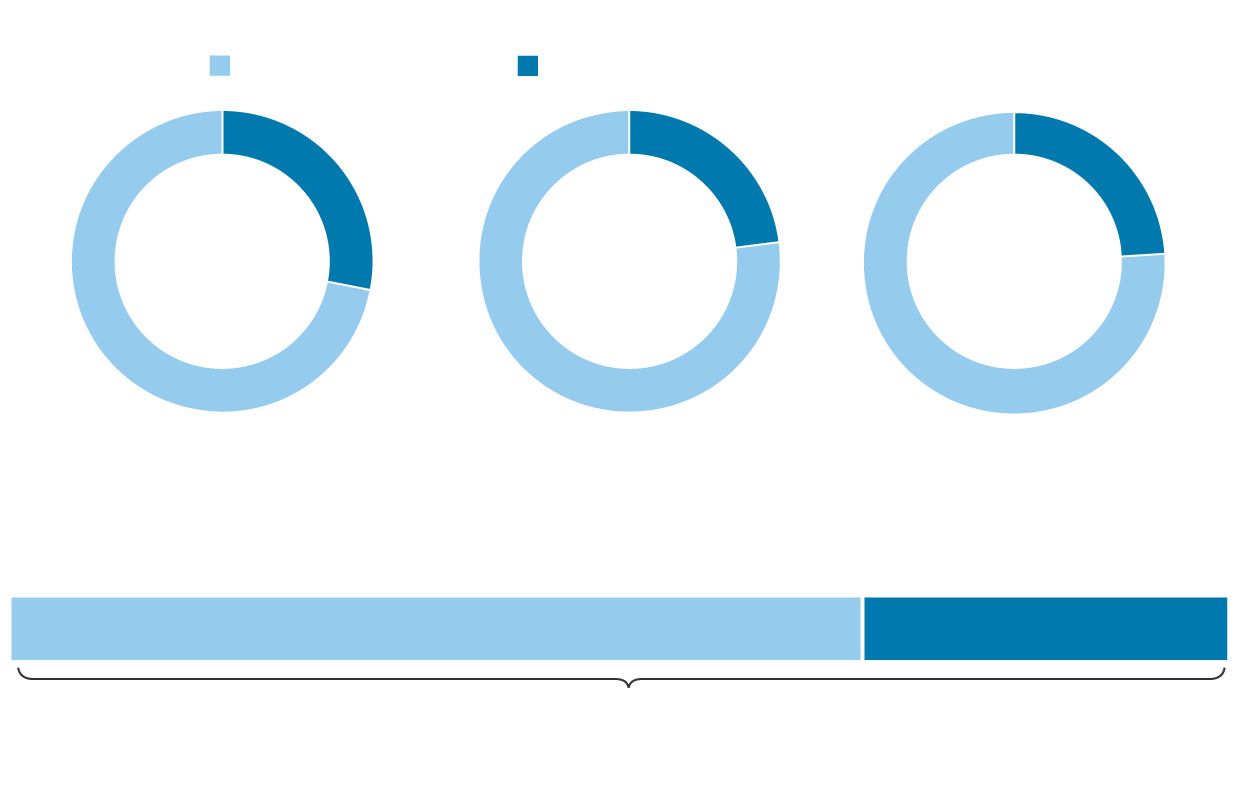 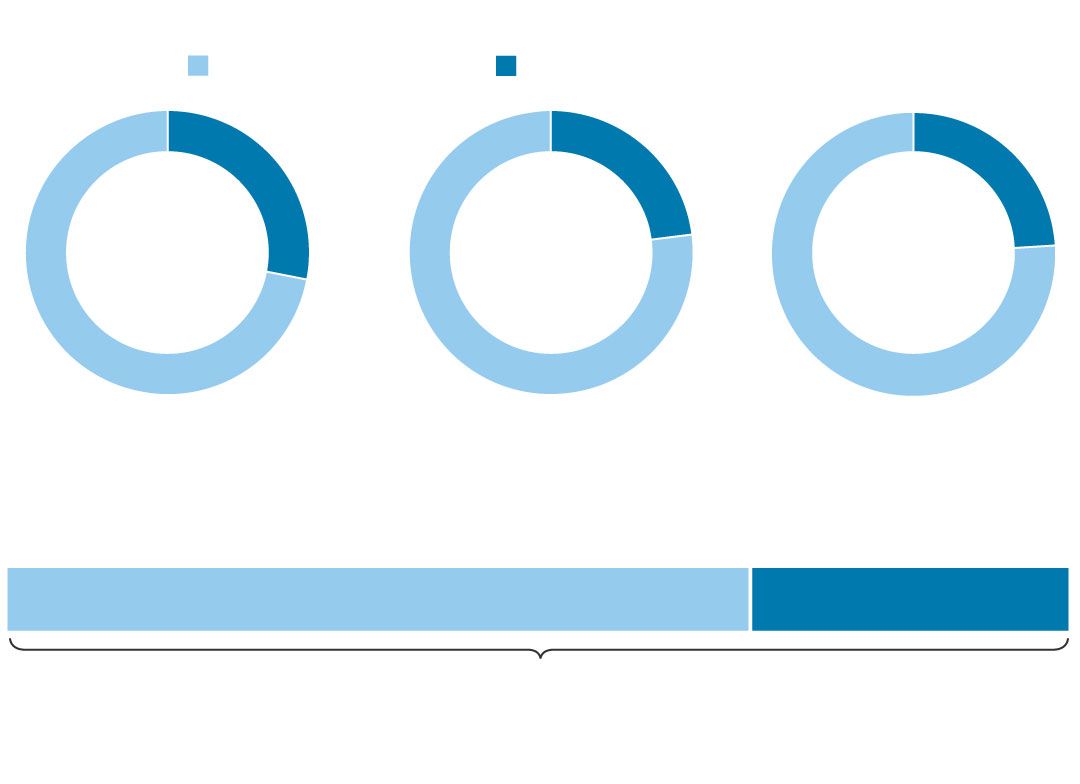 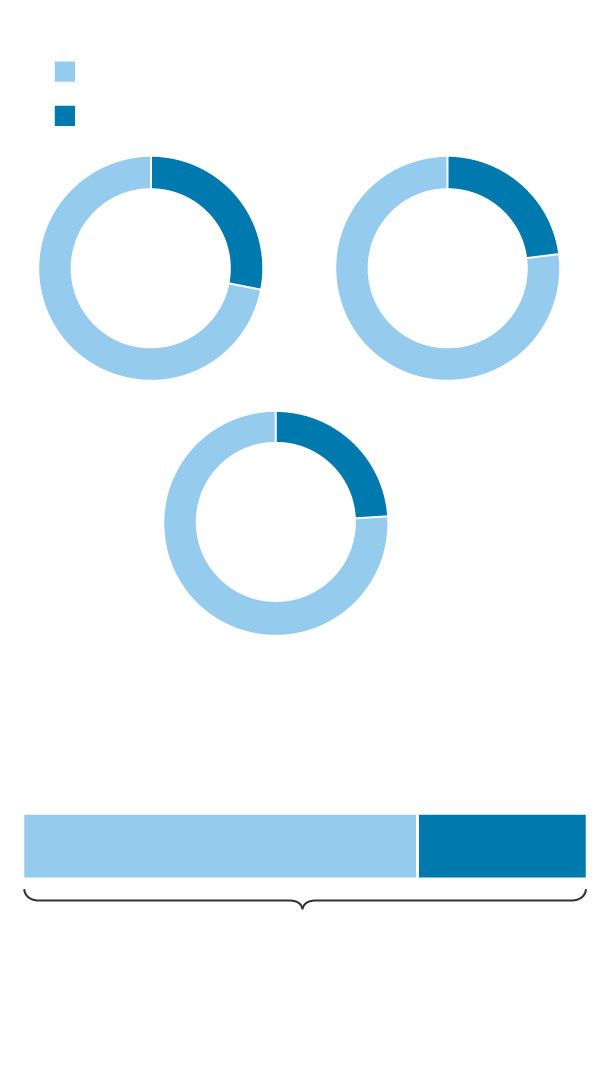 In other cases, companies sometimes don’t realize they are storing their data online in a way that costs a lot more money, which is another problem that could be solved with modification.

Cirrus Data, which assists large firms with cloud-migration and data-storage projects, had a client that underestimated the effort required to move to the cloud and didn’t transform its applications to take advantage of cost savings, says Chief Executive Officer Wayne Lam.

The result: The client incurred cloud bills 200% higher than forecast.

In other cases, companies move software to the cloud that they’d be better off running on their own servers. For instance, it can be cheaper to run software with heavy processing-power requirements—such as video-rendering tools—outside of the cloud.

Sometimes companies go for technology based on what it seems customers want—without realizing that their assumptions are off base.

Take the case of Harry Rosen, a 17-store luxury menswear chain based in Toronto. In 2018, it did a customer survey, asking if buyers would use PayPal PYPL 6.93% if the company offered it on the site—and a significant number said yes. So, the company hired a systems integrator to add PayPal into its e-commerce platform, at a cost of $80,000.

But then only a small portion of the company’s online payments came through PayPal—just 10% by late 2018. The trouble seemed to be that PayPal wasn’t a one-step process. Customers had to click “buy,” fill out their payment information on the PayPal platform, and then go back to the Harry Rosen site to complete the transaction.

In retrospect, says Ian Rosen, Harry Rosen’s executive vice president, digital and strategy, the company should also have asked customers about a broader question: What kind of payment experience best suits your needs? The company might have realized that customers wanted a simpler payment experience overall, not necessarily PayPal itself.

Mr. Rosen says the company is rolling out a new e-commerce platform and payment technology that allows it to connect to multiple payment methods with one click.

PayPal is “a fantastic solution” if you optimize your systems to match PayPal’s strengths, says Mr. Rosen, but “when you try to force it into another process, you may lose some of the great benefits.”

(A PayPal spokesperson says that the company doesn’t comment on specific situations. But “we work with our broad partner ecosystem to offer all of these options and allow businesses to integrate our solutions however they prefer.”)

Building software instead of buying it

Creating tools like a website or app from scratch can cost hundreds of thousands of dollars, says Oliver Dore, technology partner at Work & Co., a New York-based firm that works with brands to build customer-experience technology.

So, why do so many companies build software instead of buying it off the shelf? Sometimes it is company politics.

In businesses that have strong technology capabilities, teams that oversee the company’s technology may push to develop new tools or services in-house instead of buying them, says Mr. Dore.

“We have worked with companies where the insistence to build versus buy is so great, [and] there’s such a bias toward that,” he says. “You end up doing a lot of work that, to be honest, is already available either cheaply or for free in the open source community.”

What are the biggest ways you think companies waste money on technology? Join the conversation below.

For instance, Authentic Brands Group, a New York-based company that owns Forever 21, Brooks Brothers, Lucky Brand and others, used to use highly customized technology. Although their systems weren’t built from scratch, they had customized it enough that it required a lot of specialized oversight to manage work flow. But during the pandemic, the company needed to ensure an easy transition to remote work—a major reason why it shifted to widely used off-the-shelf tools such as Dropbox and Trello.

Because those products have their own support in place, the company could minimize the number of employees needed to maintain work flow, says Adam Kronengold, chief digital officer of Authentic Brands.

“We learned that our complex business doesn’t require complex tools, and tweaking our own internal processes while adopting off-the-shelf technology was the more scalable solution for our business,” says Mr. Kronengold.

To be sure, Mr. Dore says, there are instances where building from scratch can save money over time. This consideration becomes important when there are high licensing costs for off-the-shelf tools; when bundled features result in services that aren’t needed or offer little value; and when cost to integrate an external service into a company’s existing toolset is prohibitive.

When tech problems arise and waste company money, it is sometimes because different departments are at cross-purposes.

That is what happened at LuckyTruck, a Cincinnati-based digital insurance broker that allows customers to apply for trucking insurance online. In early 2020, the company built a web tool to autofill information on insurance applications by scraping publicly accessible online databases. The tool could reduce the time needed to fill out an application by as much as an hour, says Haseeb Khizar, technology lead at LuckyTruck.

Soon after the scraper was launched, though, the company noticed that the scraper could gather information but couldn’t move it to the company site. Tech team members were directed to fix it. Shortly after, the problem seemed to be resolved.

But a few months later, Mr. Khizar noticed something unusual—the company was running two of these web scrapers concurrently.

According to Mr. Khizar, the tech team thought that finding a workaround for the original scraper would have taken three to four weeks—and they felt heavy deadline pressure. So, the team built a second scraper instead—in roughly half the time.

But the team never passed along the information about the second scraper, so the original one was kept online. The company was paying $1.80 an hour to keep it running, about $7,800 total over six months.

The lack of communication, and possibly a hesitancy to communicate a failure, may be why the problem took so long to resolve, Mr. Khizar says.

“It could be a mix of not wanting to be embarrassed or something,” he says. “But we never had a culture of embarrassing our teammates for their mistakes.”

Hanging on to outdated systems

In some cases, companies waste money because they can’t keep up with every new trend—so they end up sticking with old technology when it isn’t cost-effective anymore.

Vivek Kundra, chief operating officer at Sprinklr, a customer-experience-software company based in New York, saw this dynamic play out in his early years as chief information officer in the Obama administration. At the time, many organizations were moving toward cloud computing, but government resources were directed toward expanding its own data centers.

“One of the things I noticed was that the government from 1998 to 2009 had gone from 400 data centers all the way up to over 5,000 data centers, and the average utilization of those data centers was under 27%,” Mr. Kundra says. “One of the biggest problems in technology is that you’ll have leaders who will continue to throw good money after bad money in this way.”

Mr. Kundra says that planning and monitoring is an important part of ensuring that a technology solution will meet business objectives.

“Companies need to ensure that they understand what their own concrete business goals are before moving forward with any software implementation,” he says. “They should work with the vendor to understand how the technology will support their business goals.”

Mr. Bhattacharyya is a writer in Philadelphia. He can be reached at reports@wsj.com.

Technology Could Turn You Into a Tiffany – The New York Times

In battle with U.S., China to focus on 7 ‘frontier’ technologies from chips to brain-computer fusion – CNBC

The U.S. Needs a Federal Department of Science and Technology – Scientific American