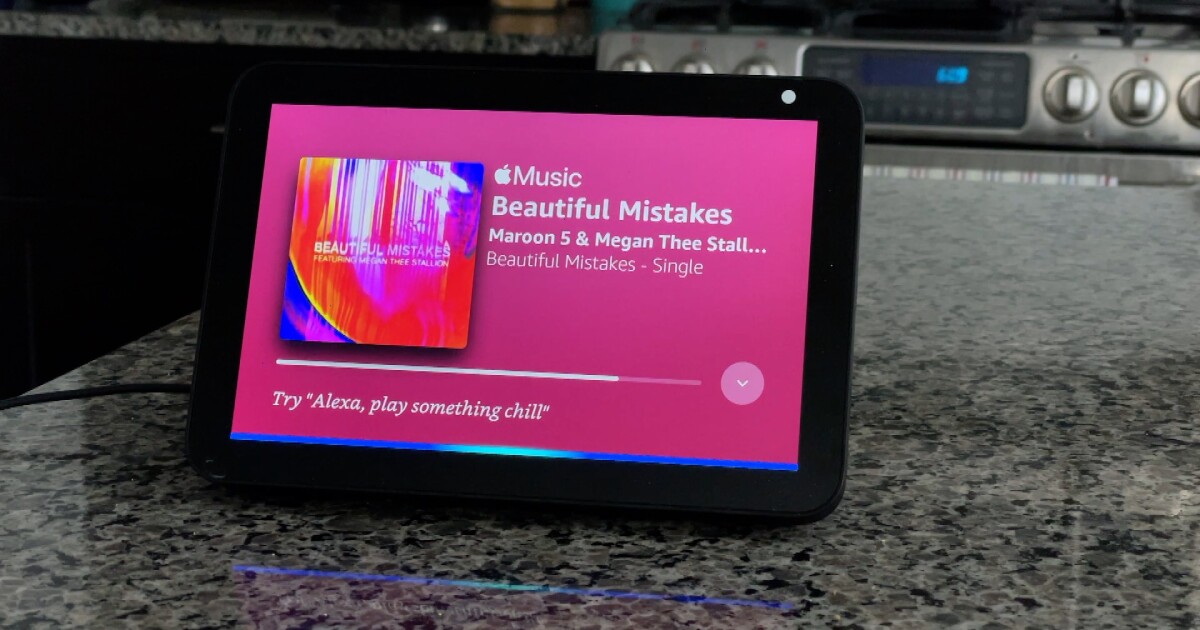 LOGAN, Utah — Have you ever heard your own voice talk back to you on the phone or has a smart assistant misunderstood your commands while music is playing out loud?

Despite technological advancements up until now, echo cancellation still has its flaws.

Now two Utah State University professors, Dr. Todd Moon and Dr. Jake Gunther, have come up with a way to make it better.

The filter is the key part of this research.

Current echo cancellation technology that we have on our smart devices works well, but only when one person is talking at a time.

“As soon as you have sound being produced on both ends at the same time, the algorithms that are used […] get confused and get lost,” said Dr. Gunther.

What the two professors have been able to do is create an algorithm that doesn’t get lost or confused.

Their learning algorithm is able to separate audio signals, either from the person speaking or background noise, faster than typical filters.

It uses a process called blind-source separation and it’s referred to as blind because it doesn’t need to know where the audio signals are coming from in order to process them.

“When you have multiple people talking simultaneously, you are able, by means of several microphones, to pull those apart,” said Dr. Todd Moon, an Electrical and Computer Engineering professor at Utah State University.

A voice-controlled TV remote or an Alexa-enabled smart speaker are good examples of devices that produce sound from music or shows and listen for commands.

Dr. Moon said if a company were to invest in their patent, this upgraded echo cancellation could be put into new smart devices within a matter of months.

The professors have also been imagining other ways this could be used, such as voice commands in cars, and they think this could improve safety by removing distractions.

This advancement in echo cancellation technology was recognized with a patent issued on March 2nd, 2021.